Fun things to do over half term!

Activity ideas for the February break

Filling the time over half term can sometimes be tricky! The 7+ exams are done and dusted, the 11+ is over and GCSE mocks have been ticked off… It’s time to have some fun this Half Term and there are loads of great things to do in London this February…

The Southbank Centre is running a two week ‘Imagine Festival’, which is jam-packed full of great events, including a children-led Question Time and some cracking theatre, dance and comedy performances. 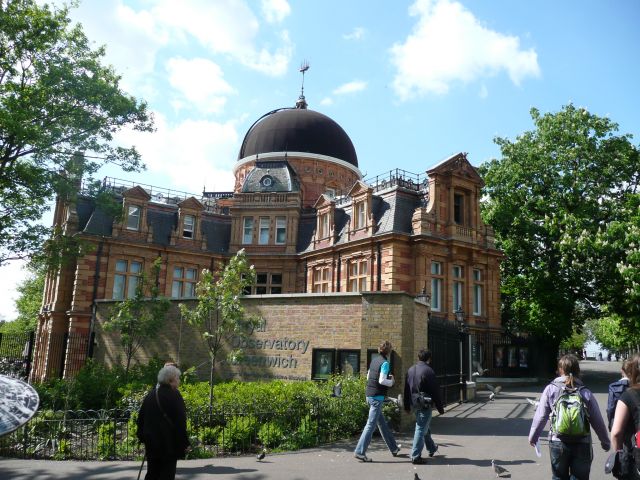 Keen astronomers may want to go to the Royal Observatory where there are fascinating morning workshops on dwarf planets and asteroids.

In search of treasure? The Globe Theatre is organizing hunts for six to 11-year-olds who want to know more about the enchanting world of Elizabethan London.

If you’d rather sit back and watch something magical, then there’s a whole host of great children’s theatre playing at the moment. Highlights include Dotty the Dragon at the Lyric, Hammersmith; The Insect Circus at Jackson’s Lane; The Railway Children at King’s Cross; Red Riding Hood at the fabulous floating Puppet Theatre Barge and 50 Dangerous Things at the Unicorn.

If your kids are bookworms then check out the children’s book swaps events taking place across the city, and Roald Dahl fans should go to east to Stratford where a whole week of Roald Dahl related events is taking place at the Discover Children’s Story Centre.

A perennial favourite is of course is a trip to the Harry Potter Warner Bros Studios.

If you want something a little more gruesome then go to the London Dungeon where their Half Term  topic is grave robbing in the 1840s.

However, if pirates are more your thing, then join the crew of the Golden Hinde II for a day…

Whatever you get up to, have a fantastic and well-deserved break!

Speedy Ways to Improve Your Writing

Creating Creativity: Is Arts Education Elitist?  By Bella Audsley Students attending independent school are fortunate enough to benefit from some of the best...
Read more

Home-schooling: A journey back to school

Bella Audsley explores the rising trend of home-schooling and its place in the school system. "All students are unique individuals...
Read more

Learning From Home – How to break up screen time

Our top tips and resources for learning from home with Primary children.  How much time has your child spent on...
Read more

When should we send our children to private school?

Question: When should we send our children to private school? The Telegraph, 29 July 2016 - Read the article in...
Read more

Question: I'm moving house – will my daughter miss out on a primary school place?  The Telegraph, 18 February 2016 - Read the...
Read more

An Education Timeline - Understanding the British School System The Telegraph, 3 May 2016 - Read the article in full...
Read more

We all want to make the most of things in life and that is just as true for both...
Read more

Here are some key points to consider when preparing for a school interview, in person or online! (more…)
Read more

Our top tips and resources for learning from home with Primary children.  Heading back to school... for some! Life in the...
Read more
Back to all News